Programming and software development have quickly become essential skills in the digital age, and education in computer logic is an increasingly important topic. It not only helps in understanding the digital world, but is also important for young people interested in joining the teams that shape how we interact with and design the future. Enter SceneMax3D!
SceneMax3D is one of the easiest educational programming language for kids and beginners. It is text-based (rather than block-based languages such as MIT Scratch) with easy English-like syntax. Using SceneMax3D kids all over the world are making amazing 3D video games and animations. The games are production ready and can be deployed to any of the PC online game stores.
The first version of SceneMax was created by Adi Barda back in 2005 as an educational programming language for creating 3d animations. The language was published as an open source project and was rated #1 in an online open source competition. 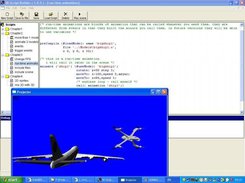 The language was written in C++/STL and used DirectX for the 3d rendering.
On Dec, 2017 SceneMax was re-written in Java for Android enabling programming 3d animations directly from within the mobile devices. 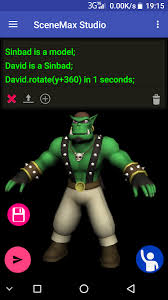 In late 2018, due to public high demand, a 3rd version of SceneMax3d was released for personal computers running Windows operating system. This is the most comprehensive version of the language and the development environment ever including 3d animations, audio, physics engine, virtual classrooms, importing external resources, Google docs integration, exporting as MP4 clips and packaging as executable and many more features.
SceneMax3D is growing fast and has been in use by students and game developers all over the world. 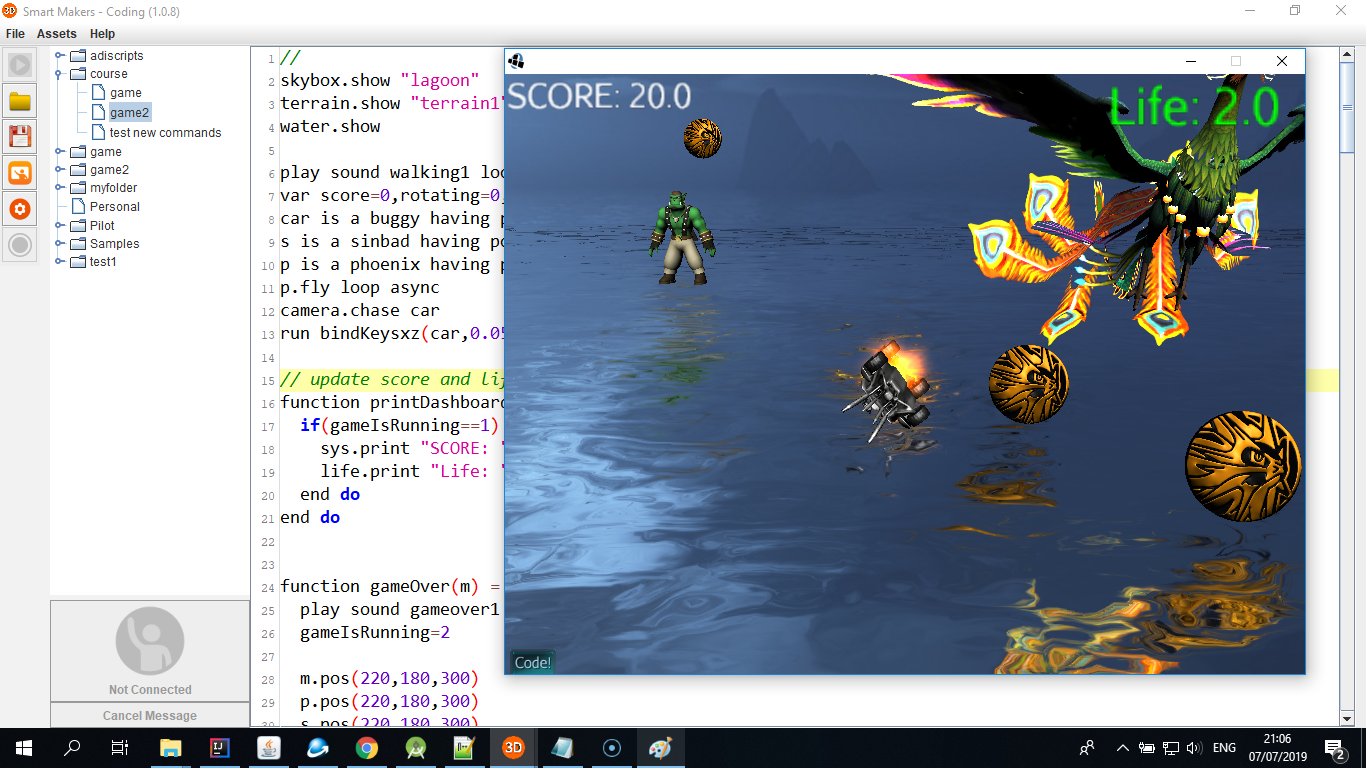